In line with our business name we only supply quality products from the World’s leading suppliers in our industry. We have long and extremely well-established agreements with the best-known names in engineering and manufacturing.

We realise the importance of quality and therefore will only ever supply fully guaranteed product, so you know when you buy from us you will never be let down.

Our suppliers include but are not limited to :-

We pride ourselves on being a world leader in customer service, our multi award winning team are fully trained to be able to meet your needs.

Whether we are fulfilling your stock orders or helping you with a breakdown we will ensure that each order is treated with the total care and attention it deserves. You will receive it as quickly as possible. Working with our delivery partners we ensure our quality service is evident from initial enquiry through to it arriving with you.

Contact one of our team to see how we can help you.

The vast majority of our products are despatch the Same Day internationally, through DHL and with a delivery time of between 3 and 5 working days.

98% of our orders are typically despatched the Same Day, with a next day delivery option anywhere in the USA. At Quality Bearings Online, Many of our clients choose our standard tracked DHL service, with a delivery time of between 2 and 4 working days., However we also offer a tracked economy service for smaller or lower value items, this service can take up to 6 working days.

All of our prices include Taxes and Duty.

Our delivery services in Canada are through DHL, usually despatched the Same Day and with a delivery time of between 2 and 4 working days. However we also offer a tracked economy service for smaller or lower value items, this service can take up to 6 working days.

All of our prices include Taxes and Duty.

We offer a 1 to 3 day delivery option with DHL to the Republic of Ireland. 98% of our orders are commonly despatch the Same Day.

Our delivery services in Europe are through DHL, with a delivery time of between 2 and 3 working days. 98% of the products that we deliver to Europe are typically despatched the Same Day.

Our delivery services in Australia are through DHL, typically despatched the Same Day and with a delivery time of between 3 and 5 working days. 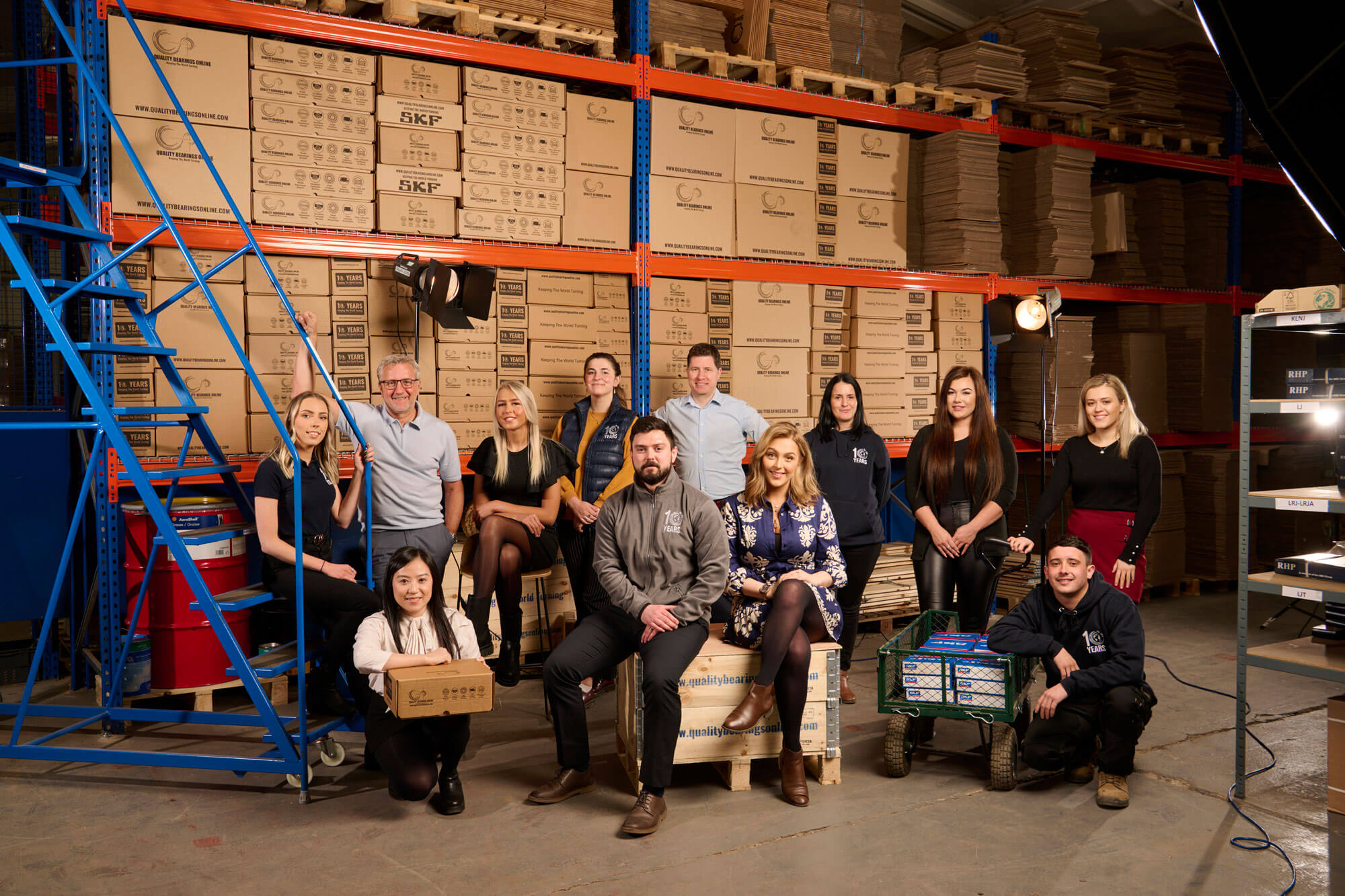 With over 75 years of industry experience, Quality Bearings Online is a multi-award-winning company which supplies precision bearings, engineering spares, and technologically advanced lubricants to customers in over 110 countries worldwide. We pride ourselves in offering industry recognised and quality brands, expert knowledge, excellent customer service and rapid delivery to anywhere in the world. Our products are used in sectors as diverse as Food Manufacturing, Aerospace, Oil and Gas and Precision Engineering. So, whether you are a large multi-national or single site company, we delight in exceeding your expectations.

In 2022, as we mark our 10-year anniversary, we are also crowned with the Queen’s Award for Enterprise for International Trade, providing even more cause for celebration. Following on from this success, we are working on our 5-year strategy to ensure we bring the company vision forward while focusing on delivering our mission to customers. 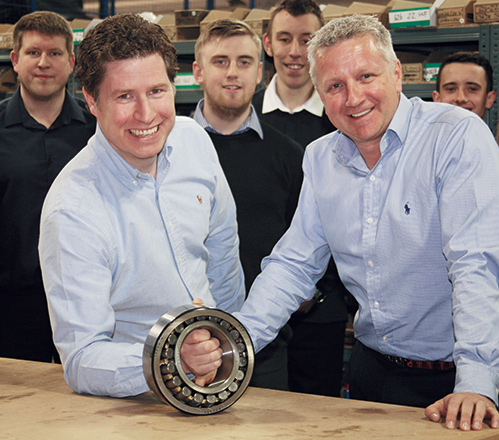 Could we transform the way Bearings are traditionally sold and disrupt the industry by selling them online?

It began with this simple idea our founders were trying to explore.

With many other companies doing the same thing with mixed success, they wanted to do it differently. They envisioned an online bearing company with online philosophies both in selling and customer service. The idea may have been simple but not as simple to achieve, so here is QBOL’s story.

We were established in 2012 by our two Directors, Denny Maude and Simon Riley. QBOL Web 0.1, the very first version of our website, launched in April 2012 with limited success. It was a struggle to find customers at first who were willing to move away from the old-fashioned way of ordering and buy our key product lines. 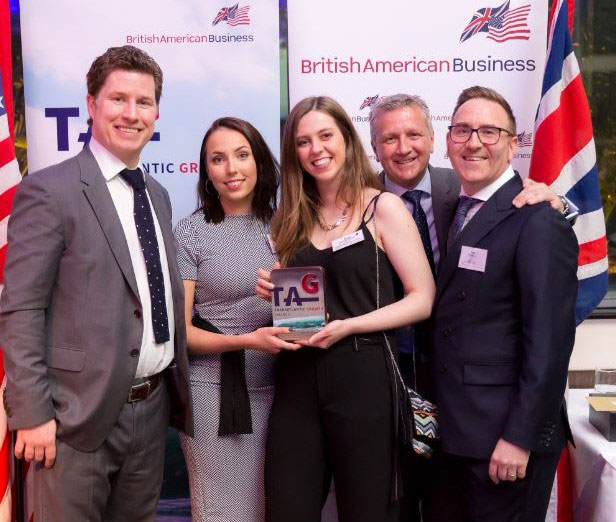 For the following three years, we fought to change the standard ways of working, trying to attract customers to buy into the online concept. While the uptake was slow in the UK, we started to see that the success we sought was in the international market. In March 2016, we diverted our strategy away from the UK market and overseas, changing our online presence and launching QBOL Web 0.2.

From 2016 to 2019, we won 7 major awards representing our international expansion and development in exporting. One of the most important awards during this time was the Northern Powerhouse Export Award for Export Team of the Year. Seeing our culture and values accredited was a real credit to our team.

A simple idea has built an incredible company with remarkable people who are continuously challenging to change the world of Bearing Distribution, and this is only the start.

Stay turning with us for ‘What’s Next?’ 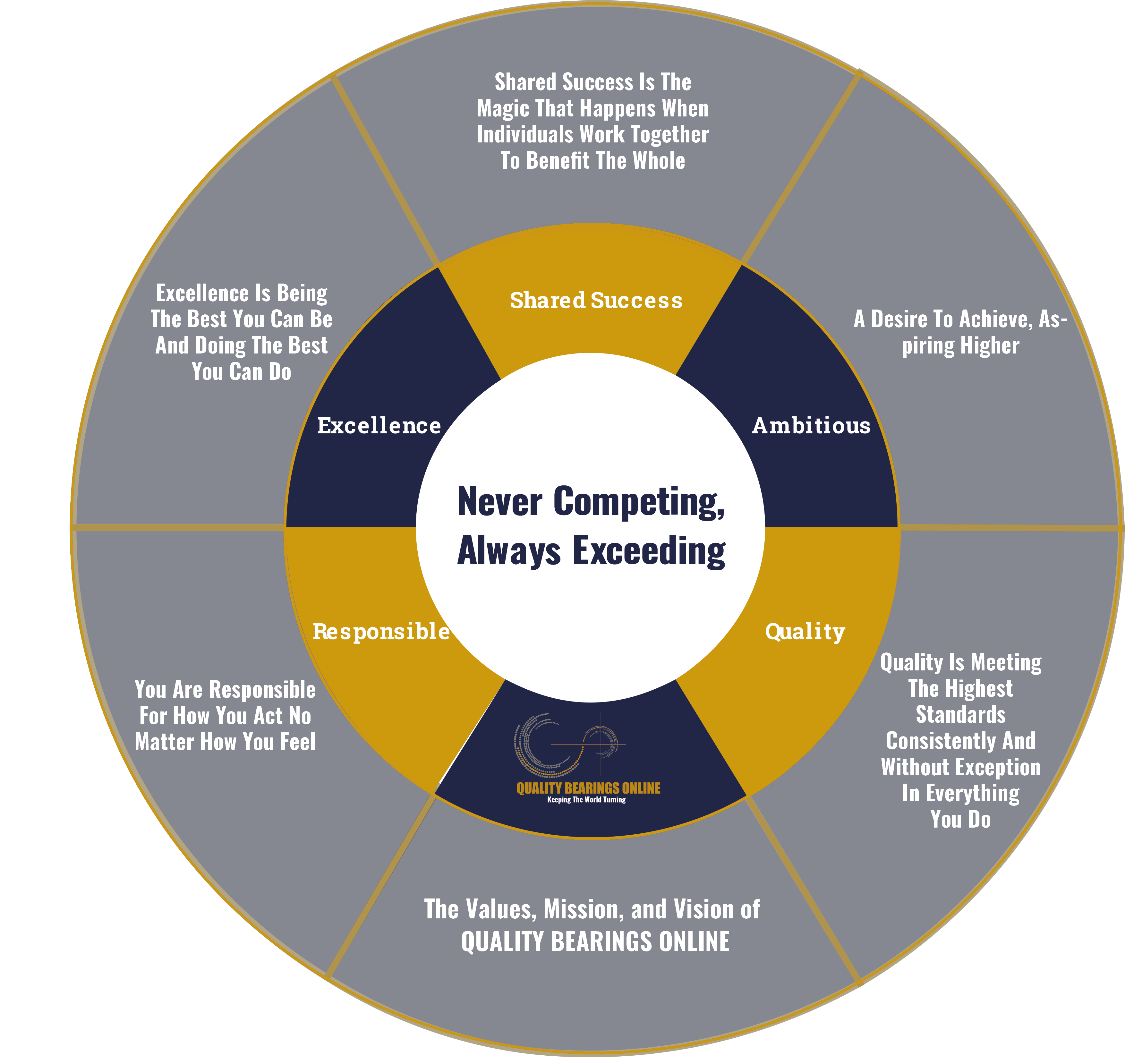 Our mission is to become the number one choice for premium bearings and auxiliary engineering products, offering the fastest and most reliable service worldwide. We pride ourselves on the array of services we offer and how flexible we can be to cater to the needs and pressures our customers face. We want to provide this level of service and trust to customers worldwide so that we can become your number one choice as a supplier.

As we continue to evolve in the years to come, we wish to be known for our one-of-a-kind QBOL Culture and continue to reshape the bearing industry internationally.

We want to achieve our mission whilst delivering the shared core values above through our behaviour and commitments to our environment, local communities, and each other. We want to work alongside stakeholders who share the same values to help us deliver our mission.

Every member of the team is committed to their personal and professional development. Our company ethos is to develop and grow as a business and as individuals. All team members are encouraged to undertake training and qualifications as part of their continuous professional development. This way, we can ensure we are providing the best service to our customers around the world. 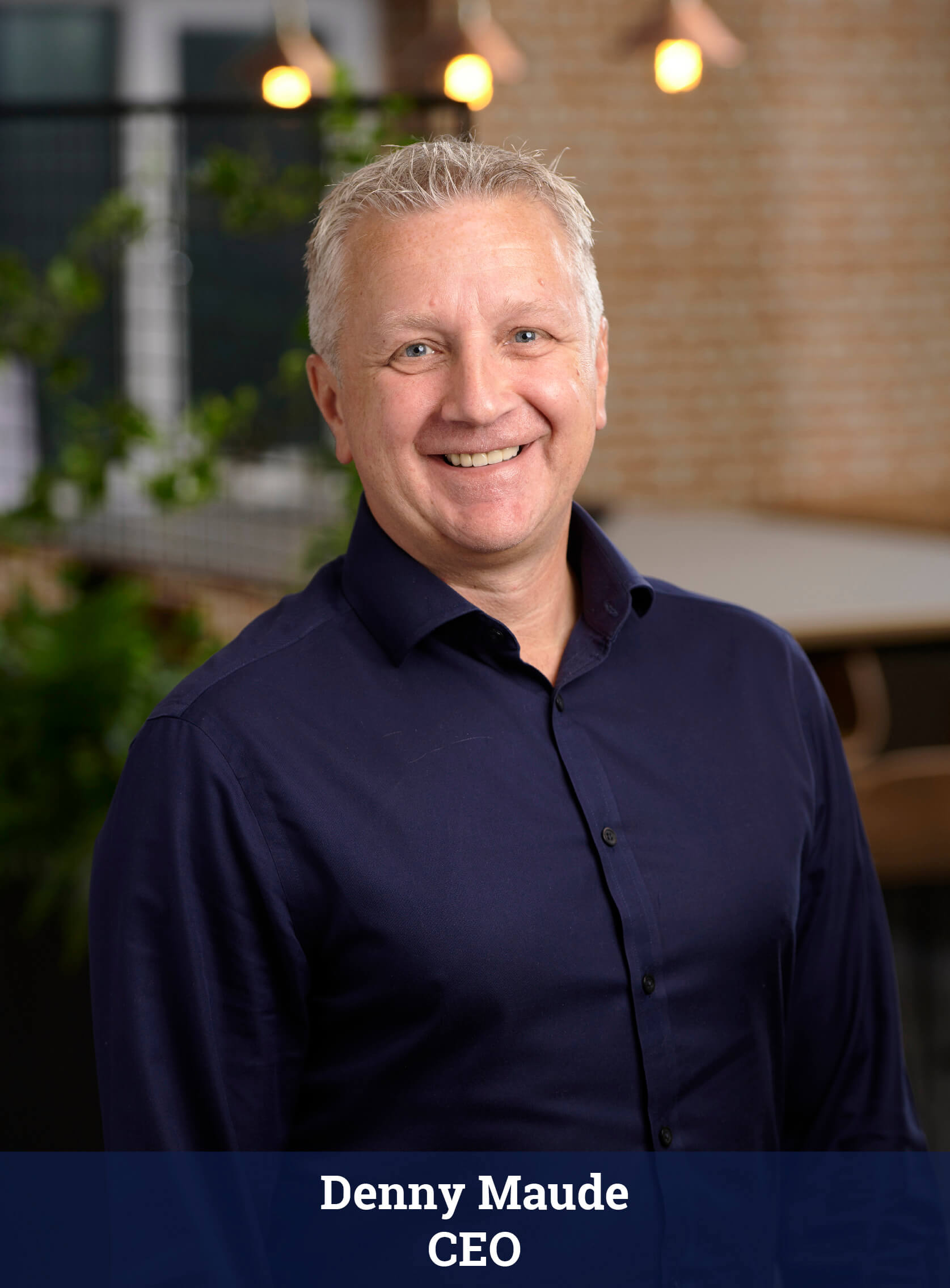 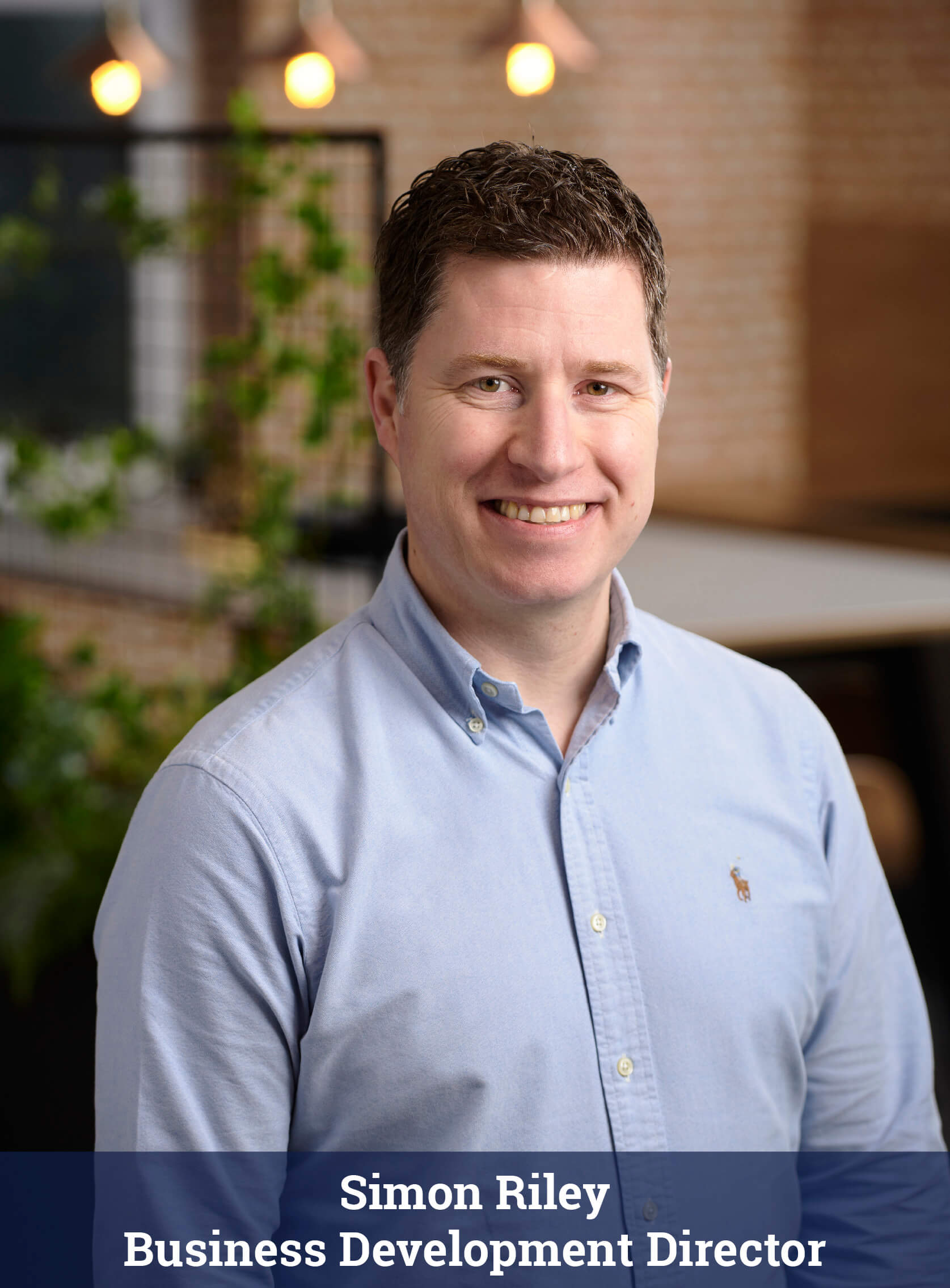 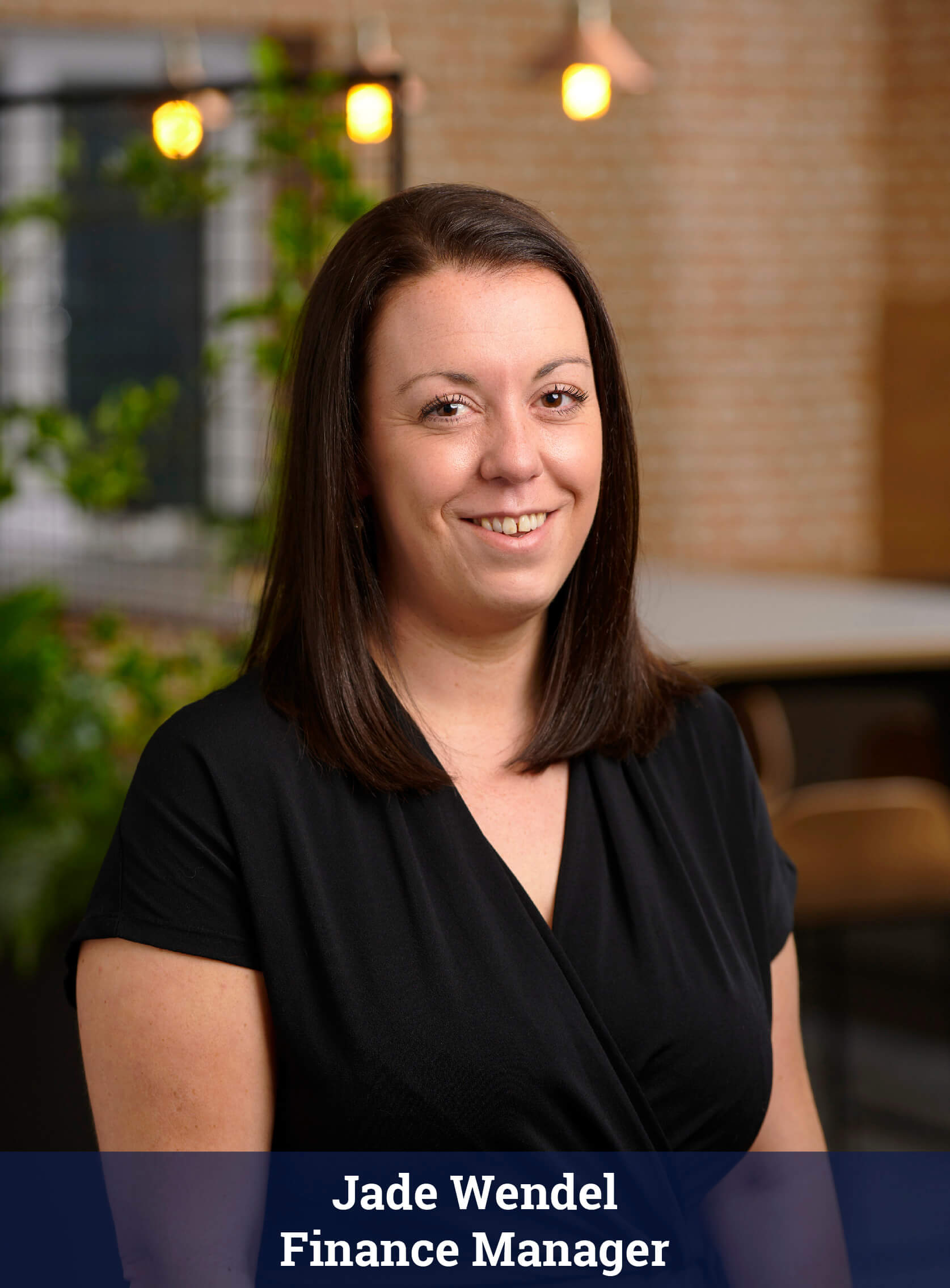 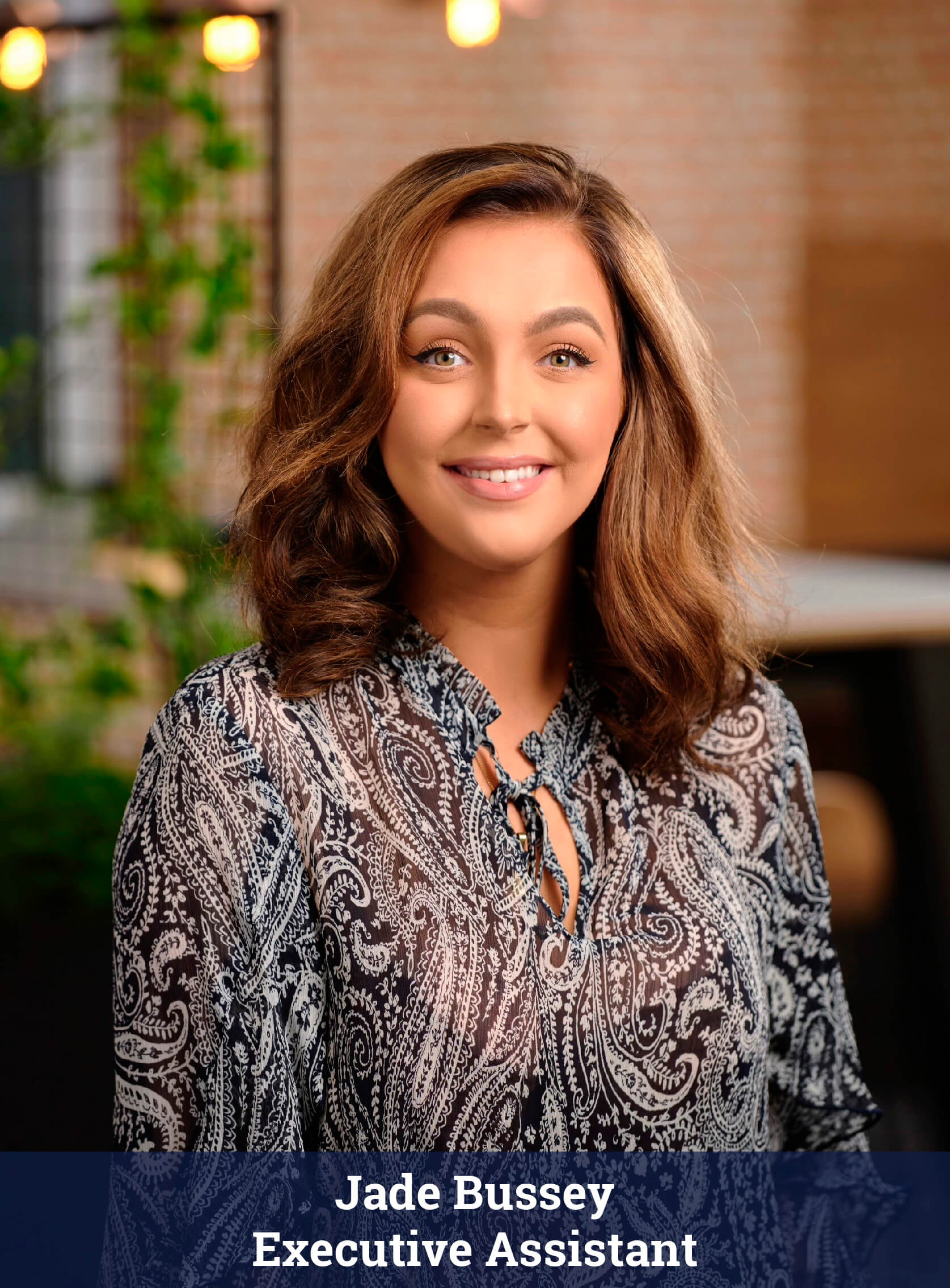 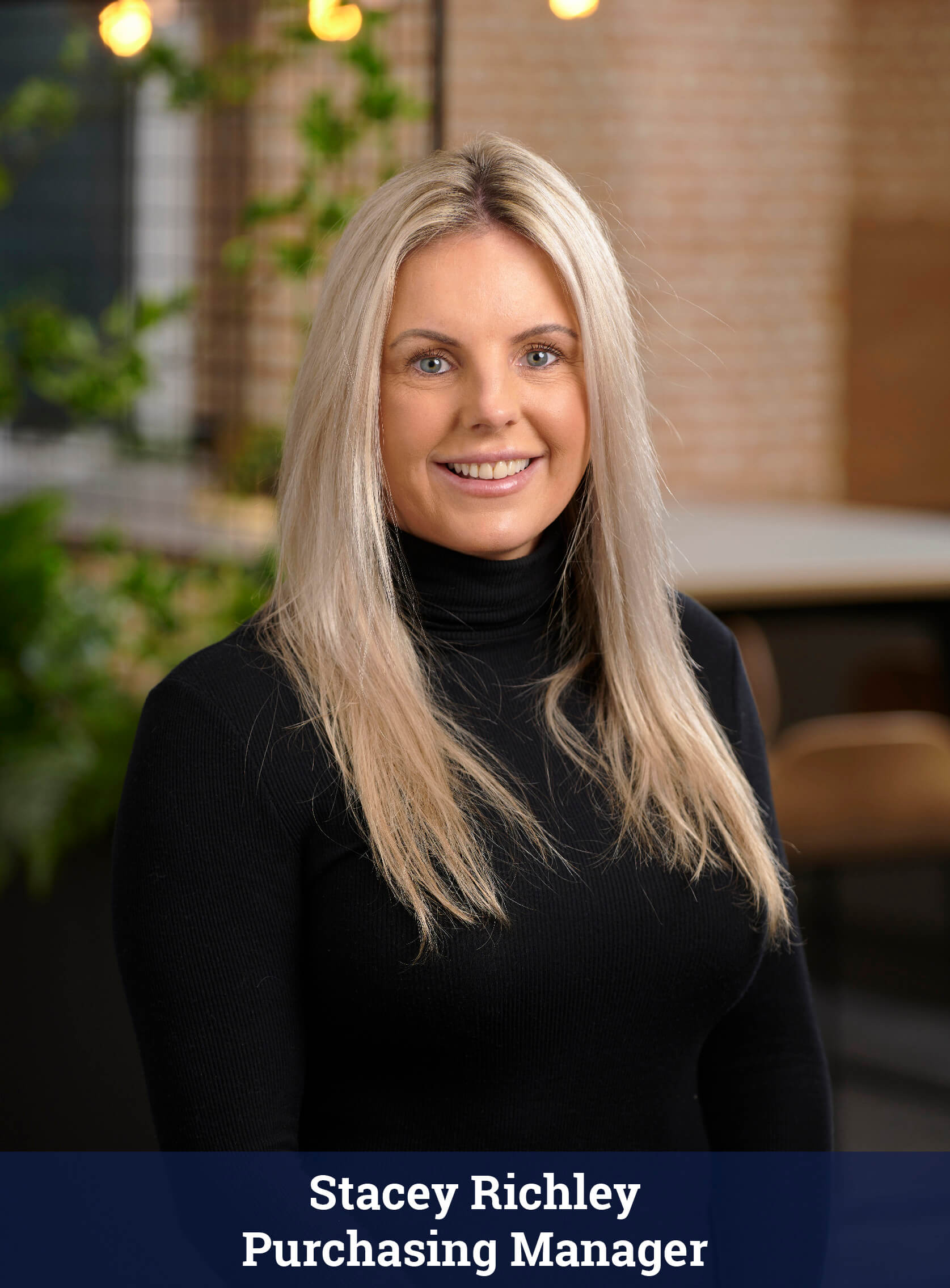 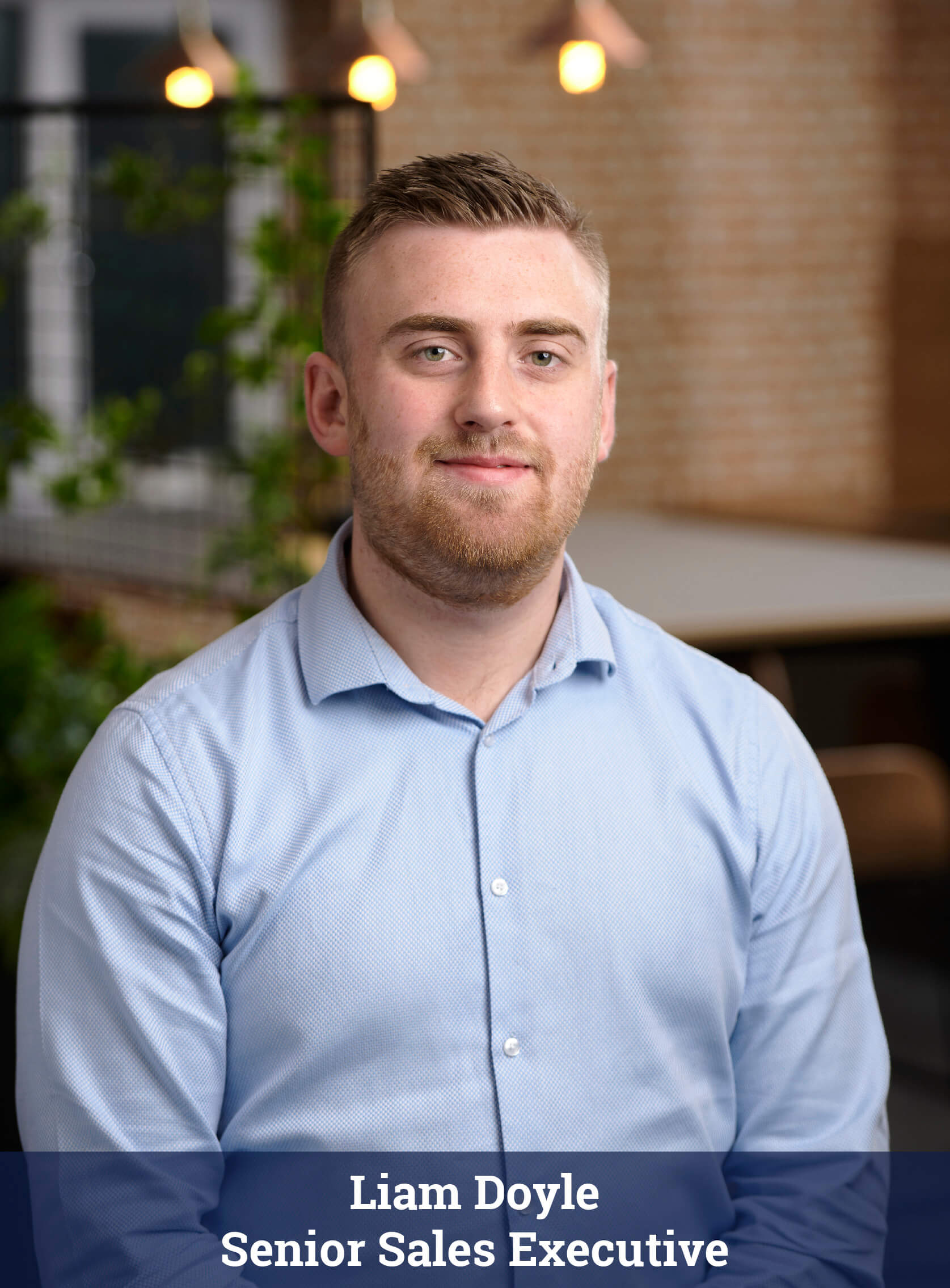 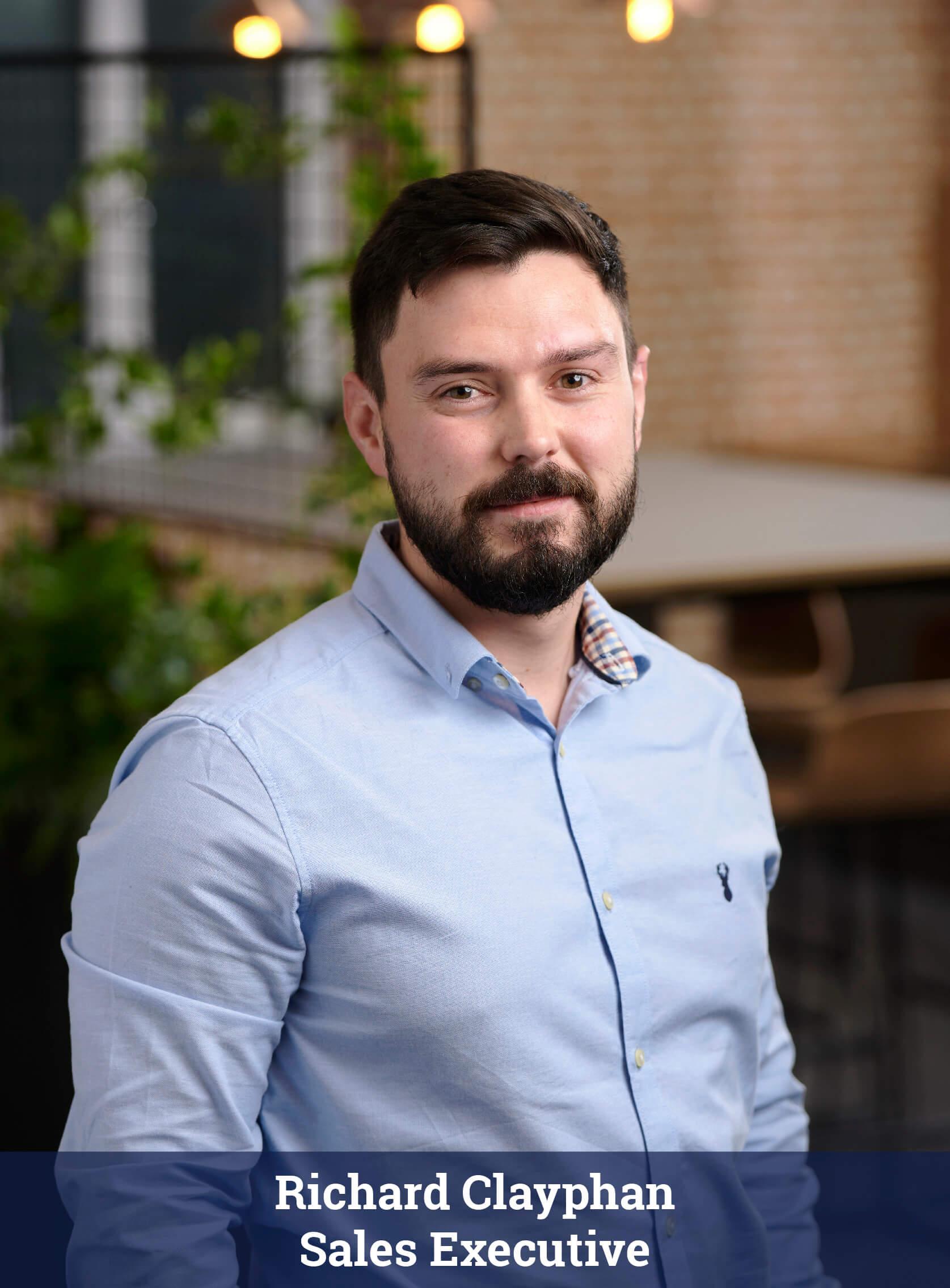 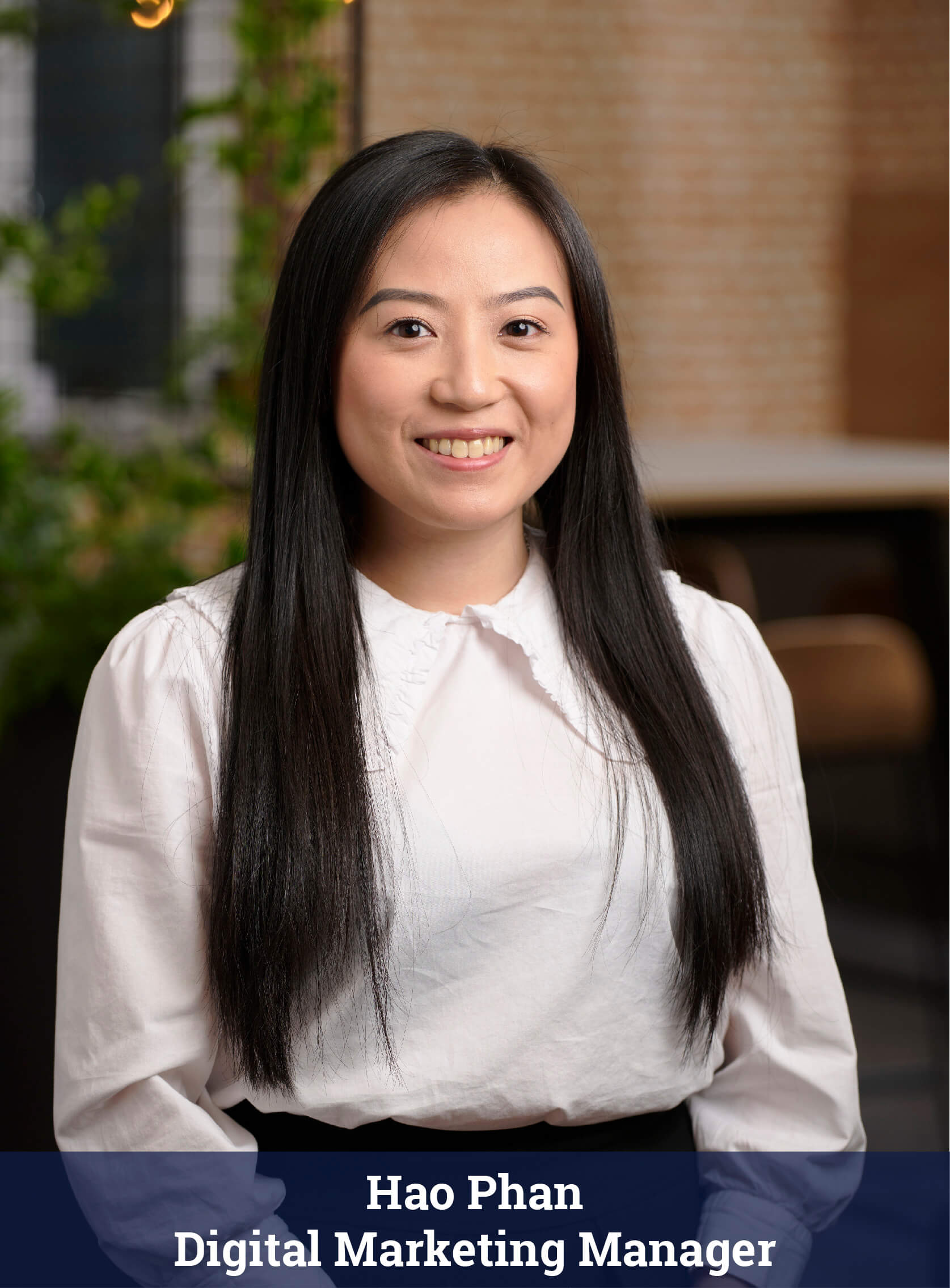 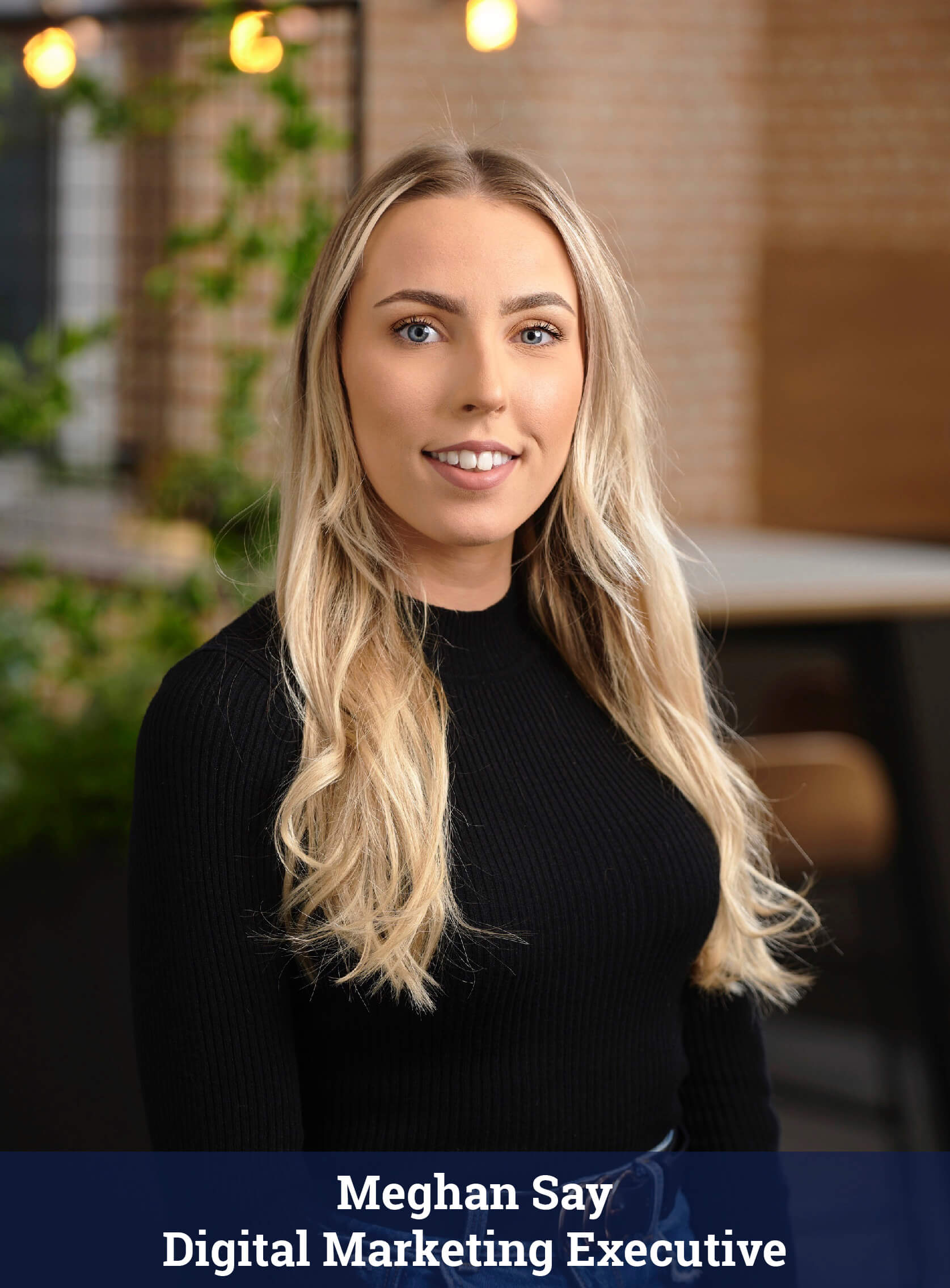 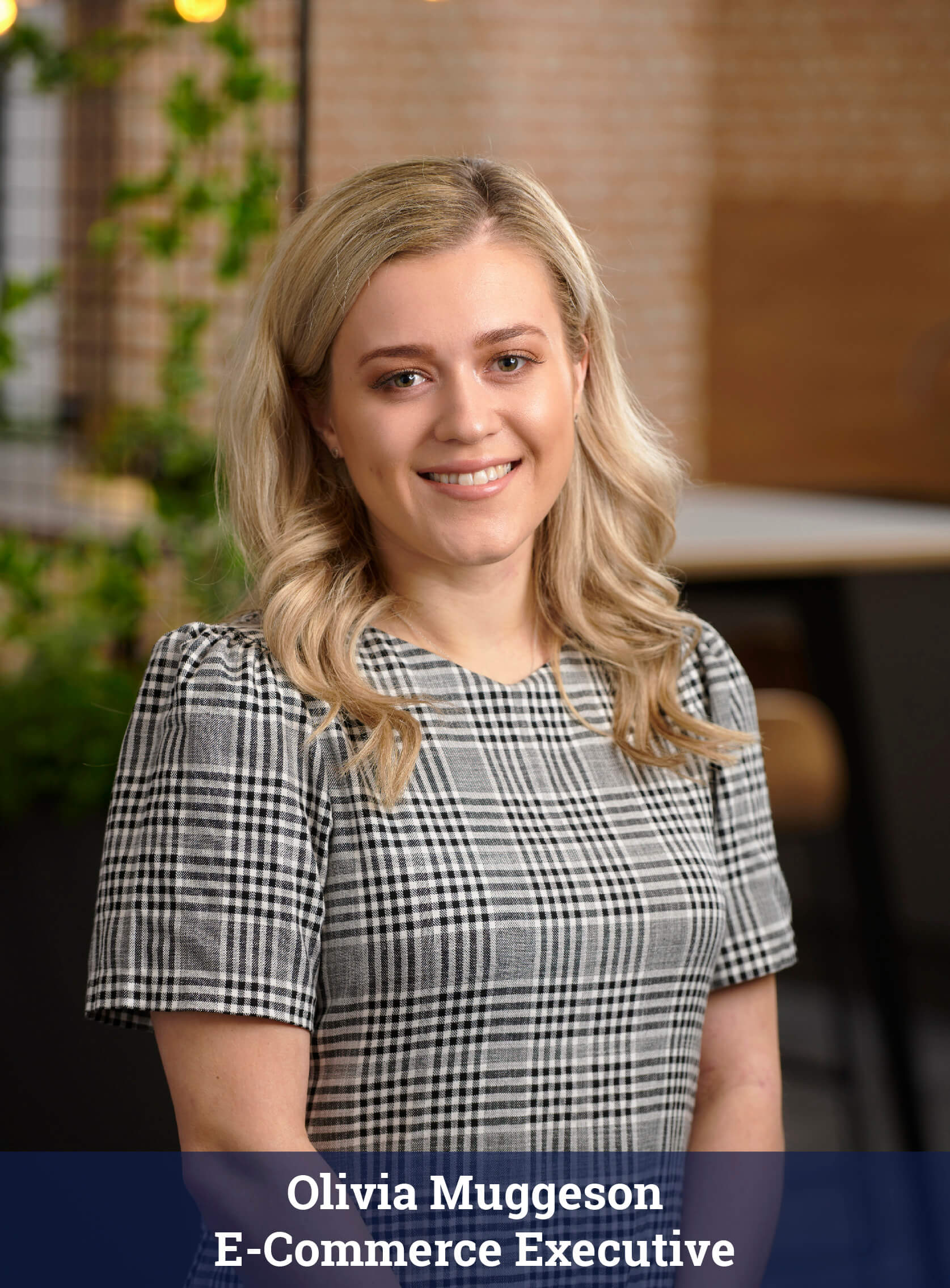 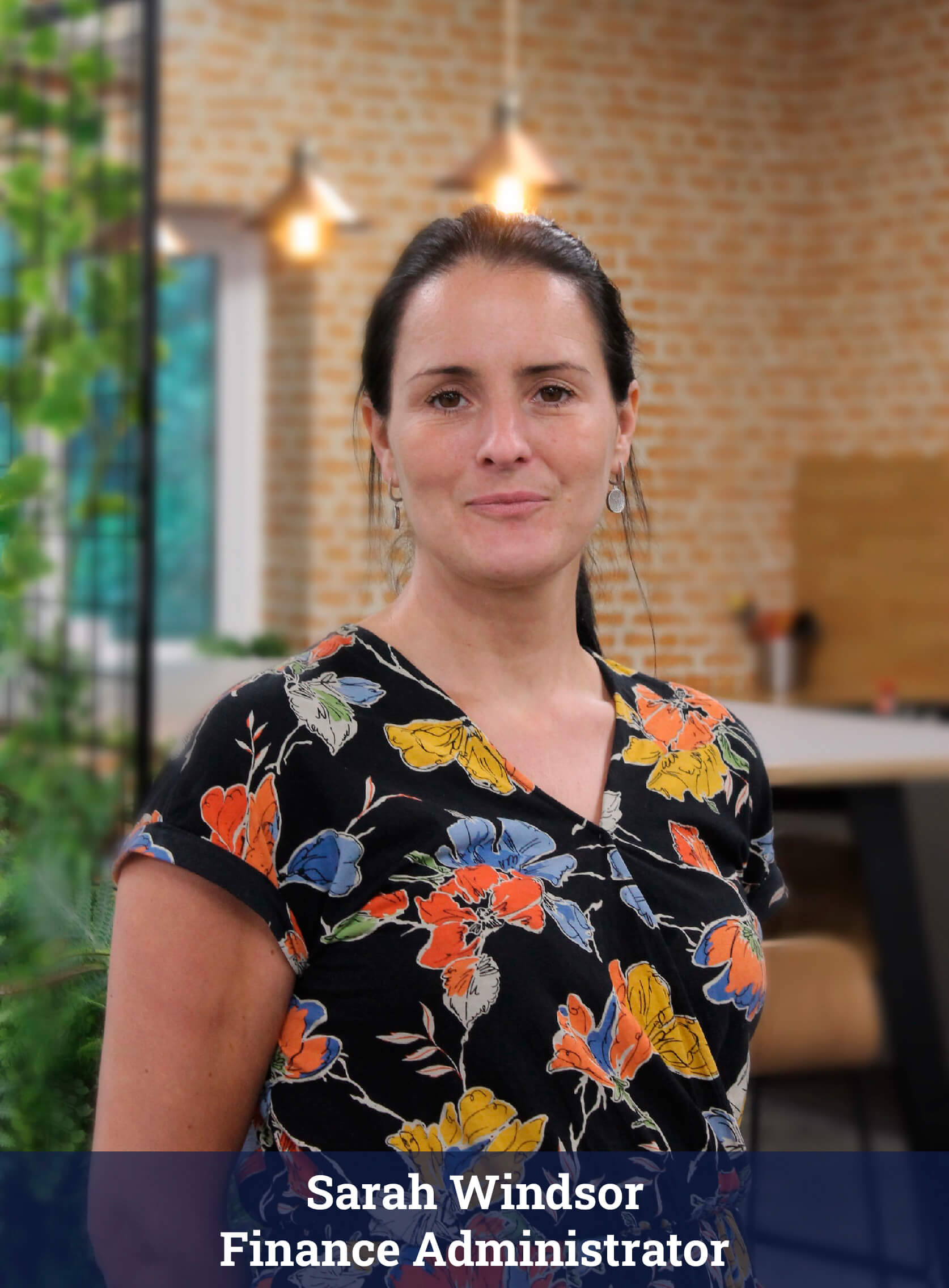 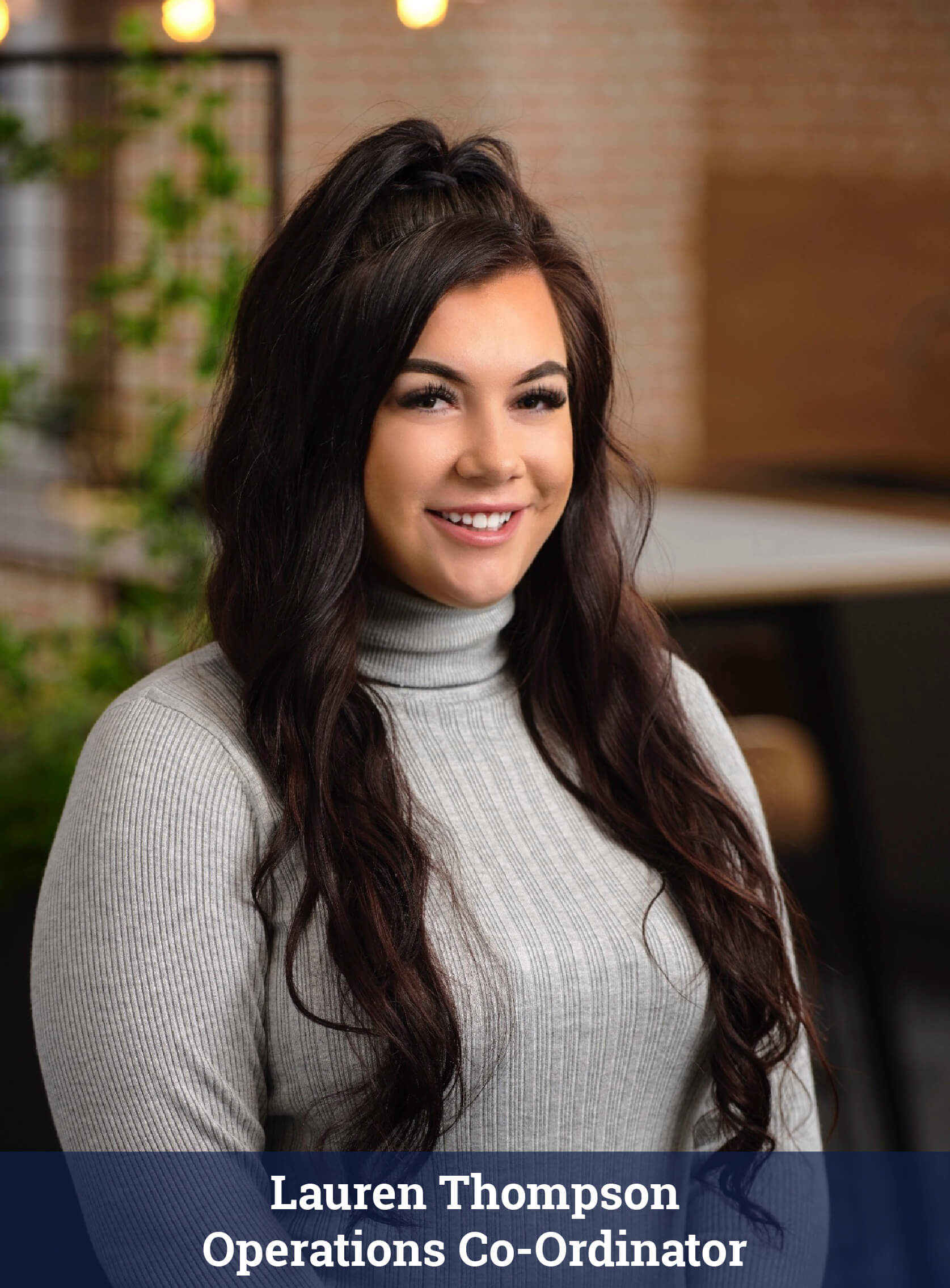 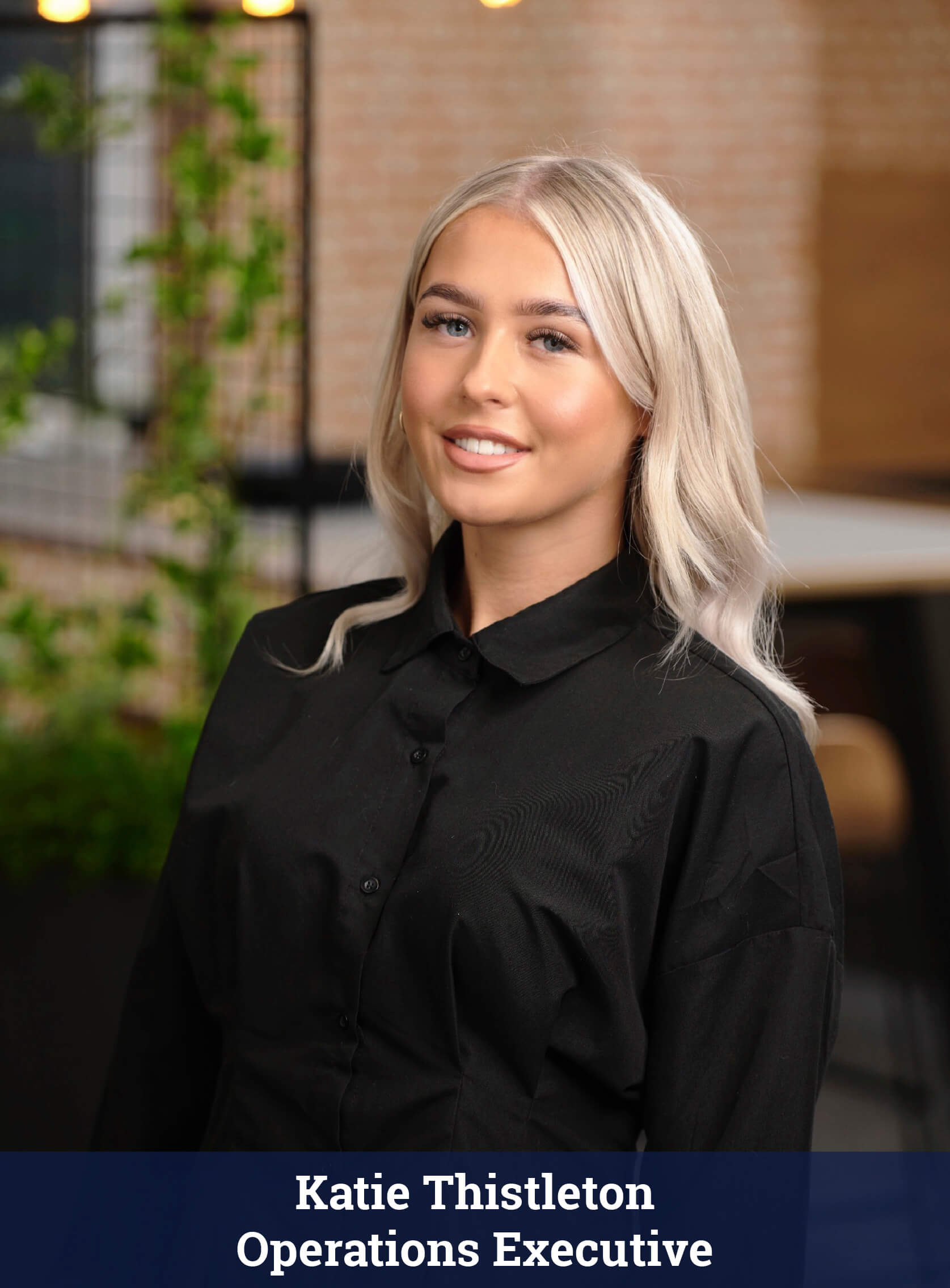 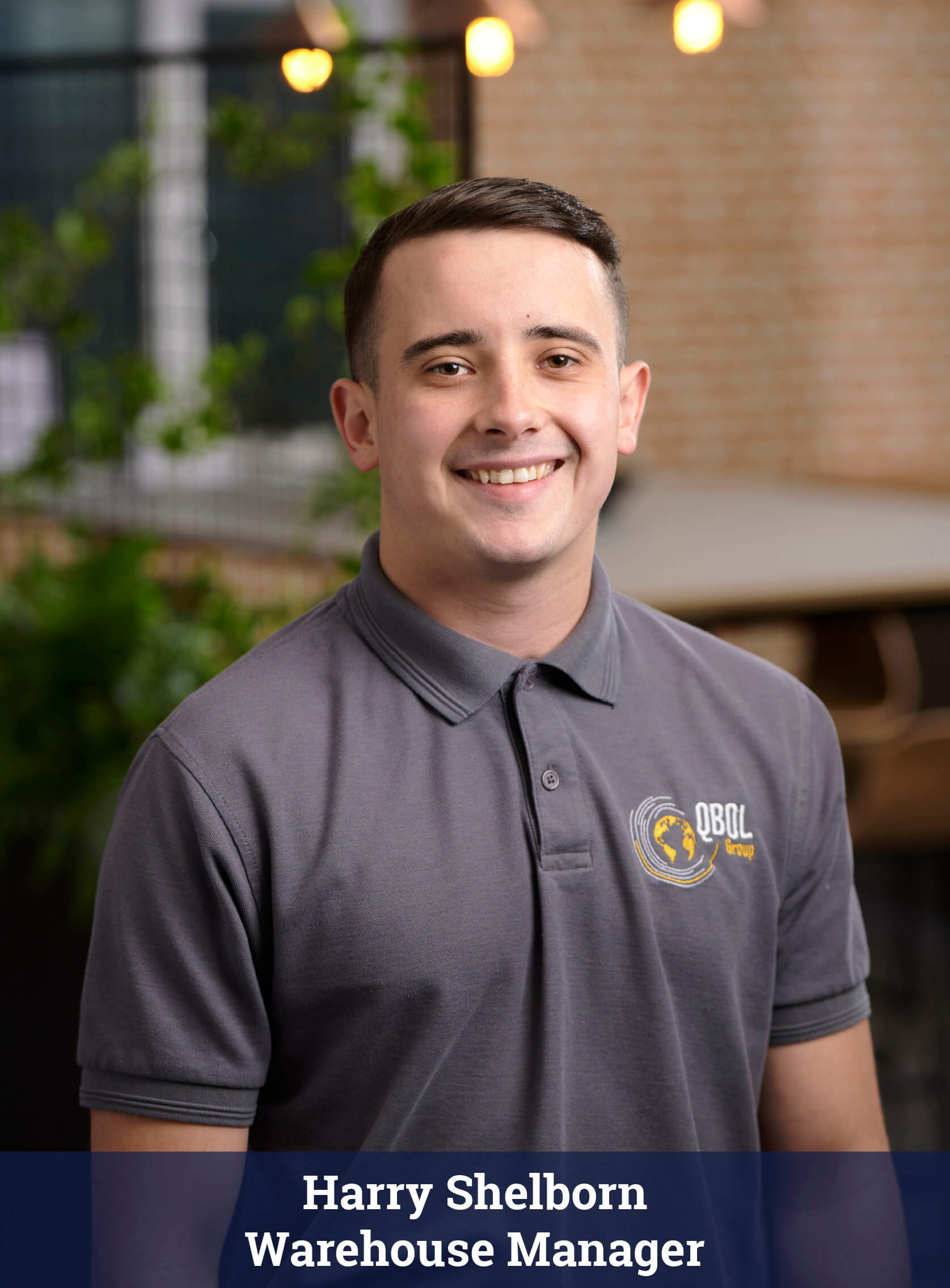 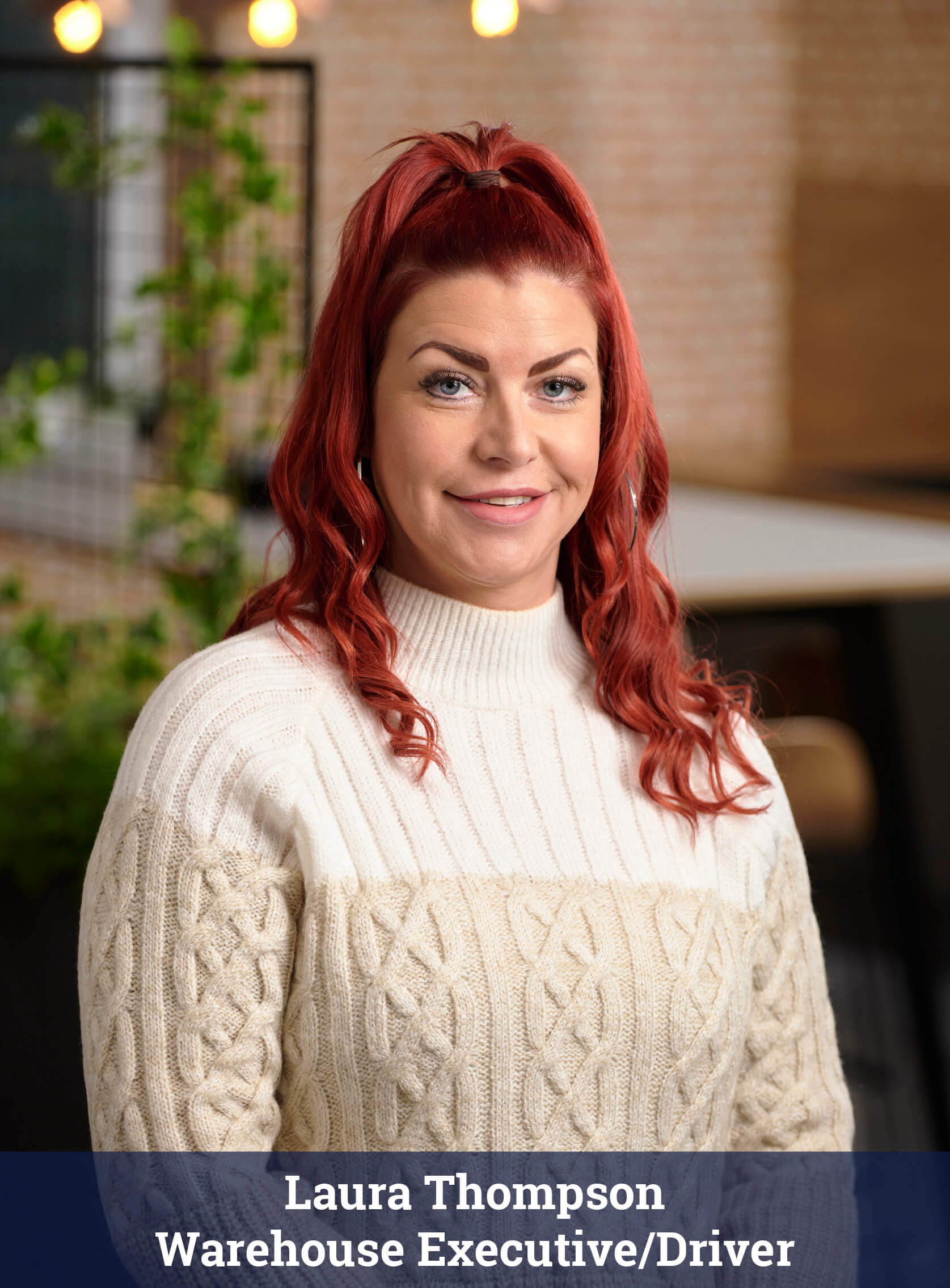 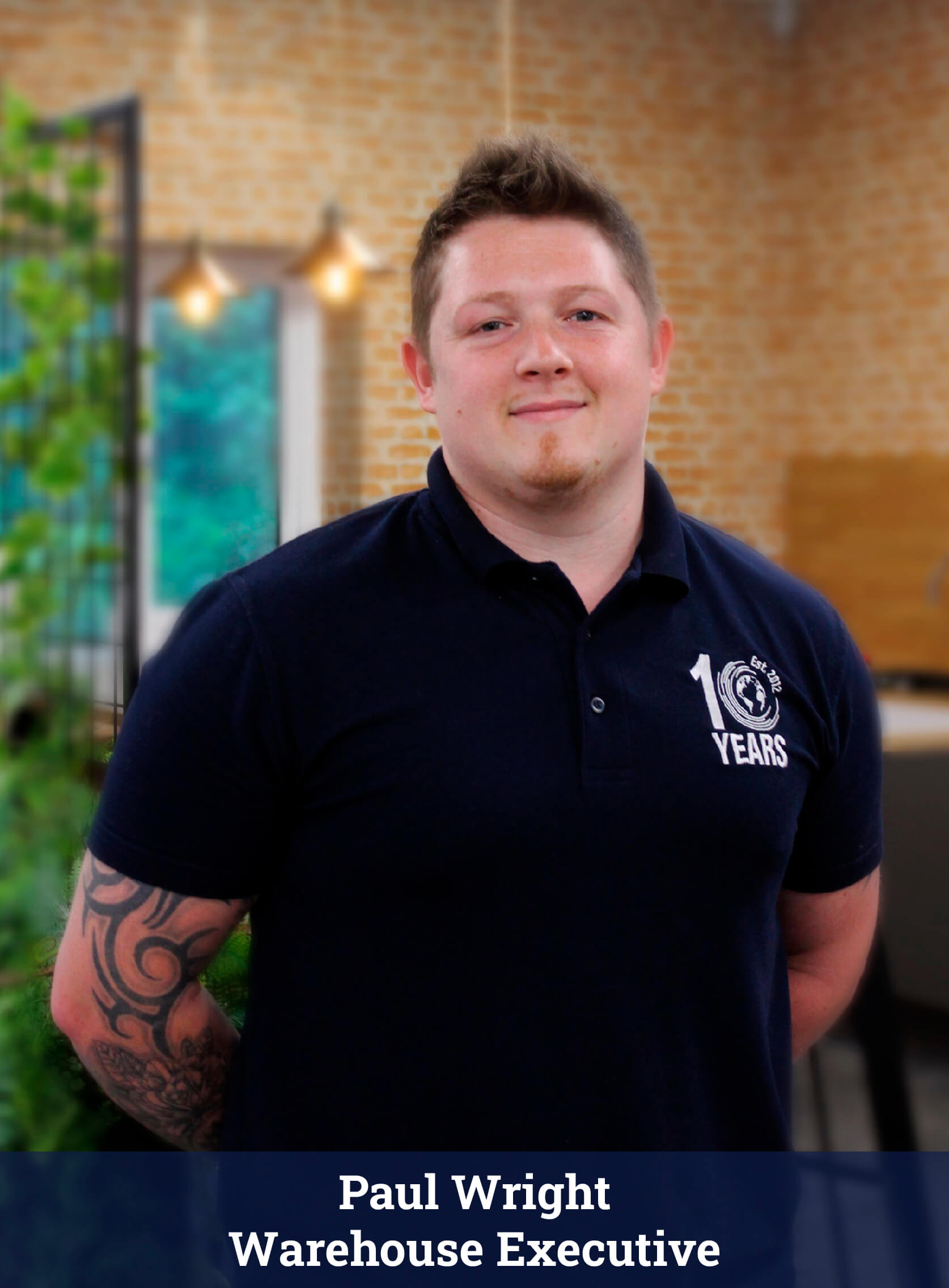